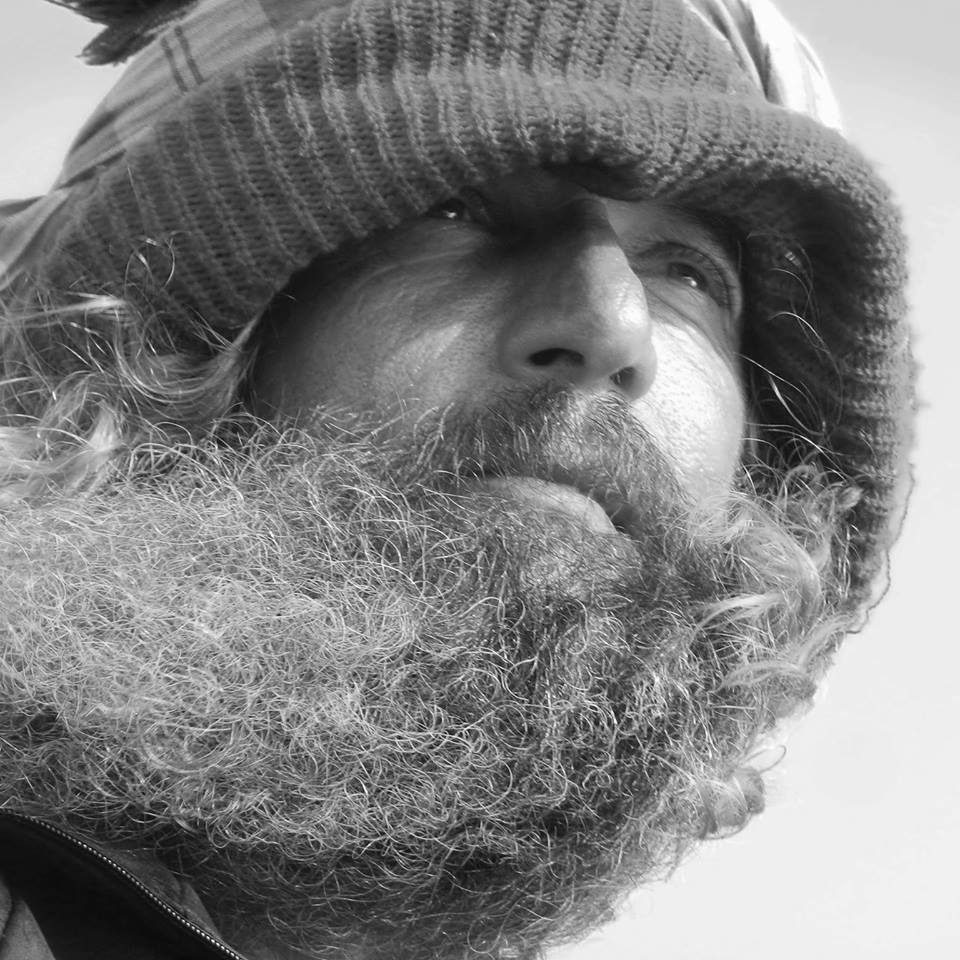 God broke the mold after Rolf was born to the late Albert and Anna Heer-Zimmer, in Glarus, Switzerland. He was one of three children – a bright, creative, engaging and highly mischievous young boy – and he was a handful for his straight-laced, conservative parents.

By the time he was in grade 5 they were so exasperated, they put him in an all-girls school, just to teach him a lesson. To their dismay, He loved it there – and until the day he died, some of the fondest memories of his childhood were in that classroom, knitting his own socks, sewing his own dresses, baking muffins, playing classical piano…and communing with the girls.

After completing high school in Switzerland, he got his Certificate in Forestry and immigrated to Canada at the age of 21, first landing in Montreal. From there he came to Radium and was employed by BC Forestry Services. Rolf loved it here and said it “smelled like Switzerland”, so he settled in and built his legacy – the “Home of a Thousand Faces”, which was famous worldwide and featured on TV’s “Weird Homes”.

Rolf could always be spotted with his chainsaw, his natty cloak and unusual assortment of headgear – most memorably, his pointy, red wizard hat. His Home of a Thousand Faces was a sprawling, wooden stockade in the heart of Radium Hot Springs, with walls constructed of a myriad of spirits masterfully carved from tree trunks.

A mountain man with a love of nature and art, and the soul of a poet, he collected companions human and otherwise. His pet goats were denizens of the rooftop meadow that crowned his unusual abode and greeted visitors from near and far.

Visitors from all over the world made a point of stopping at Rolf’s and made a mental note of the sign by the door that read “Open When I Feel Like It”.

He became known as “The wizard who guarded the crack in the mountain” (famous Sinclair Canyon) until his beloved Home of a Thousand Faces and all of his creations, burned to the ground in November of 2018.

Rolf was a citizen of the world and traveled to over 80 countries, making life-long friends along the way. Until shortly before he died, he spent his winters quietly fishing for his dinner in Thailand.

Rolf touched many, many lives and was the most authentic human being anyone could meet. When you were face to face with him you couldn’t help but look inside your own soul. There was no hiding from someone like Rolf – everything was on the table. He exhibited a rare honesty, a childlike wonder and a free and generous spirit like no other.

Rolf has been interred in the memorial wall behind St. Joseph’s Catholic Church in Radium, where he joked that he had “bought a condo on the side of the hill so I keep an eye on my place”.

He has donated his renowned little corner of the planet to the Radium Chamber who designated it to the Village Arts & Culture Society to full-fill Rolf’s wishes to build “Woodcarver Park – Home of a Thousand Faces” in his memory.

I saw this piece of wood one day, When I picked it up it seemed to say “There’s something hiding inside of me, Remove some chips and you will see.” I looked to see what I might find And soon an image came to mind. My task was now to set it free What’s hidden in this piece of tree. By one final cut it was set free, My work of art for all to see. This piece of wood, which would just lay And see its body soon decay, Was now transformed and given life With careful cuts of gouge and knife. By carving something from this tree It lives again because of me.